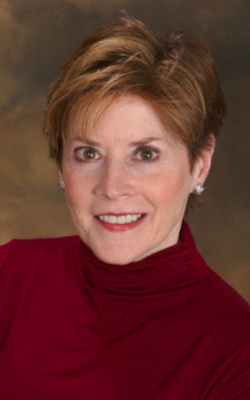 As a strong advocate of grassroots citizen involvement in government, Jean took an active role in 2003 as co-chair of Gladstone on the Move, a citizens-based project to establish a long-range strategic plan for the City. As a result of the efforts of Gladstone on the Move, the construction of the Gladstone Community Center and Natatorium became a reality. In 2008, she was the co-chair of the City’s successful effort to be named an All-America City. In 2010, Jean was co-chair of Gladstone’s Public Safety Sales Tax Campaign, which made possible the hiring of six new Public Safety Officers for the City and the purchase of a new communications system for the Department. She has been a resident of Gladstone since 1975 and has owned a market research consulting business in the City since 1992. She is a graduate of the Gladstone Future Leaders Academy. Jean has served on the Council since 2011, and served as Mayor in 2013, 2016, and 2020.

Mayor Jean Moore can be contacted here.
Submit a Request
"; ?>