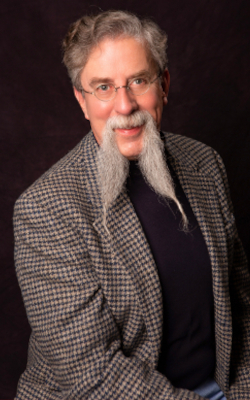 Bill moved to Gladstone in 1989, following seven years in state government in South Dakota. He has a degree in Criminal Justice, and is a nationally recognized jail and prison consultant.